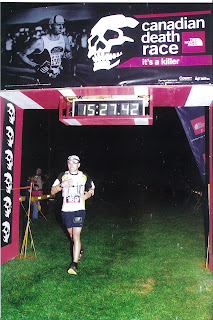 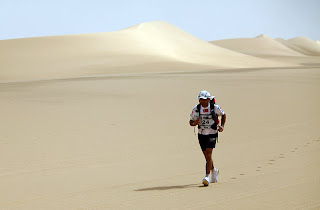 VICTORY in the 2011 BATAAN DEATH MARCH 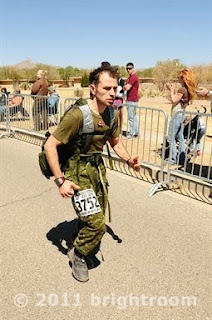 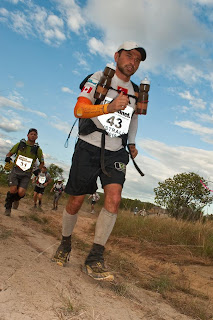 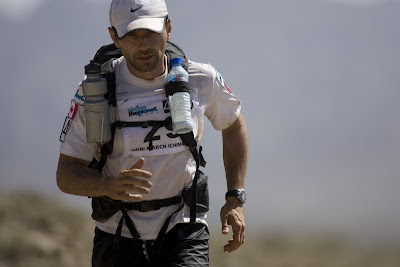 Email ThisBlogThis!Share to TwitterShare to FacebookShare to Pinterest
Labels: Eat as if you were poor

This Year’s Sahara Race Brings Together Some Of The World’s Leading Endurance Athletes.

(Hong Kong, 02.10.09) The Sahara Race, part of the 4 Deserts Series, has attracted a highly competitive field for the event’s fifth edition at the end of this month. Some of the world’s leading endurance athletes will come together from 25 to 31 October in Egypt’s Sahara Desert for a seven day, six stage race, where competitors must carry all their own equipment and food.

Mary Gadams, Founder and CEO of RacingThePlanet, the organizer of the race says, “The 4 Deserts has established itself as the leading endurance series out there. The 4 Deserts is something that people feel the need to conquer, like the Seven Summits or the Five Oceans.”

Joining the professional endurance athletes like Austrian Christian Schiester, 41, and Kenneth ‘Tintin’ Johansson, 44, from Sweden, will be a number of record setters including Briton Annabelle Bond, 38, who is the fastest woman to ever complete the Seven Summits; helicopter pilot Jennifer Murray, 68, again from the UK who amongst other aviation firsts, has most recently completed a circumnavigation of the globe via both poles; Ron Hackett who was Canada’s first blind triathlete and is a two-time World Cup Triathlon Champion; and Jack Denness, a school caretaker from England who is the only 70-year-old to have ever completed the Badwater Ultramarathon.

The man everyone will have to beat at the end of the month though is Mehmet Danis, 34, from Canada. The Canadian Forces officer won the Atacama Crossing earlier this year, and is currently training under the guidance of his celebrated compatriot ultramarathon runner Ray Zahab. 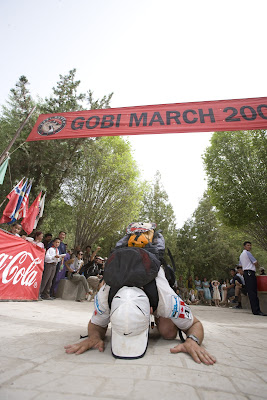 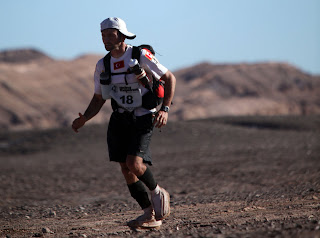 "Let us live, so that when we come to pass, even the undertaker weeps"

My Dietitian (My Wife)

Listen to the voices...